What would happen if you failed in Chemistry in 11th standard? Would you believe if someone told you that you would become a CEO by the time you turned 40? Maybe you would just laugh at how ridiculous this idea sounded or maybe get offended by this “joke”.

What if we told you the story of a similar boy who became a CEO despite all the failures, just because he refused to give up!

Raised in a Tamil Brahmin family with a father who was the bread-earner, a mother who was a housewife, and a sister who was successful in her career, a young boy, Ashok Ramachandran, grew up willing to live up to their expectations.

Things took a turn when he failed his Chemistry exam in 11th standard and graduated 12th standard with mediocre grades due to which he couldn’t get through the entrance examinations and eventually didn’t get a good rank. He always had his parents support through thick and thin, and ultimately chose to pursue engineering due to peer pressure.

This story is about Mr. Ashok Ramachandran who was appointed as the President of Schindler India and South Asia with effect from 1st July 2019 and became India’s youngest country head of Schindler Group and the recipient of the Economic Times 40 Under Forty honor in 2019.

Ashok got admitted into SRM University (then SRM Engineering College) and paid the capitation fee by mortgaging his mother’s bangles. His interest in music developed and he initially considered becoming a singer. When asked about those 4 years in college, he cherishes the moments he spent with his friends. During his college years, he failed in 3 courses in the 3rd semester and in another 3 courses in the 4th semester, which affected his profile and he wasn’t allowed to sit for campus placements.

He jokingly says that the only good thing that happened during his engineering days that he graduated in 4 years.

Since he could not land a job through campus placements, he was recommended by his parents for entrance exams of engineering companies, in Chennai. Sadly, he couldn’t get through any of them. He didn’t give up even then and went on to do odd jobs like door-to-door sales. A year and a half passed after he had completed engineering. His future seemed bleak. It was his best friend, Bala, who then said, “It’s okay, we will be successful a year and a half later.”

The Story of his Rise:

Mr. Ashok and his friend, Bala, decided to pursue a Master’s in Industrial Engineering from the Swinburne University of Technology, Melbourne, Australia. He claims that living in Australia was a “Life-changing experience” as he had to live without his family, with strangers as roommates.

With no support for income, he spent the first 2 months crying, and to add on to that he even faced racism but rebounded well. He began working in Indian restaurants, washing dishes, and earned 100 dollars. He sent 50 dollars to his mother, and from then onwards realized the importance of money. He was hired as an intern in Berry Juice, owned by San Miguel, which didn’t turn out to be the best experience for a first internship. He also worked as an Operations Engineer at Moran Furniture Pty Ltd.

Mr. Ashok states that living with roommates teaches one “People skills” which are very essential in life, and he asserts that it paid off more in his CEO career than in his engineering life. He claims “Every street in Melbourne has a story for me”. He used to work hand to mouth. Quite often, late in the night, when he walked back from work, he used to see people partying and wondered if he will ever be on the other side.

He started his career in Schindler, Australia in the year 2006 as a Management Trainee. Later he worked as a Quality Engineer, Quality Manager and become Regional General Manager in Queensland when he was 29 years old. 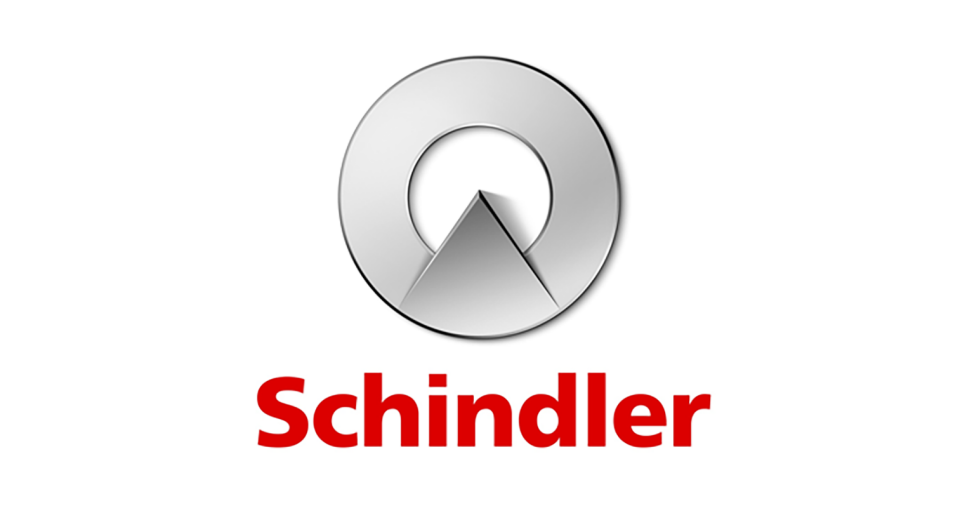 What we can learn from his experience

Mr. Ashok draws from his experience while working as a Quality Engineer/ Management Trainee for Schindler in Sydney, Australia. He joined the organization in 2006 and worked in his position for 2 years. He advocates the idea “when you join an organization, you must make sure that people know you”. He insists that one should stand out by going out of the way to converse with people and offer to help them in any way they can. He believes that if a person does their job behind a desk, they will remain a part of the crowd and will fail to make their own identity.

He recalls his experience working in a diverse environment and states that it helped him to understand various cultures. He claims that this neutralized his accent and led to building huge support from the Head Office of Schindler.

At 29 years of age, Mr. Ashok became a Branch Manager in Brisbane, Queensland. At the end of 3 years, working as a Branch Manager, he was offered to become CEO for Vietnam. He believes that he was honest and sincere with his work and the connections he had through networking and good communication skills were just a cherry on the top. He avers that his X-Factor has always been networking. He advocates the concept of being “One’s own Marketing Manager”.

Mr. Ashok stands by the idea that one shouldn’t be part of a single group; rather one must work to stand alone. He also stated that during his role in India, he realized that it was the least political organization he has ever worked in, contrary to the popular stigma of politics at every level in workplaces in Indian Corporations.

Mr. Ashok shares that due to his curious nature, he implemented many methods that he learned from different individuals working in different sectors, although at the same time, he asserts that one must acknowledge the source and not claim it as their own. He strongly insists that one must never take any opportunity for granted and must make the best use of it with utmost genuineness, as they never know that something they do today will benefit them in the next few years.

What happens in Big CEO meetings?

Mr. Ashok Ramachandran is part of the Indian Leadership Council led by Economic Times (ETILC). He provided insights into these CEO meetings. Generally, these meetings consist of a 1-hour lecture followed by 30 minutes Q&A session. However, he claims that a session hosted by Mr. Anand Mahindra stood out to him. He recalls the session began with Mr. Mahindra’s first question to them, “What is the legacy you want to leave when you retire?” He, Mr. Ashok Ramachandran, answered, “I want to create an army of leaders who will go on to create obscene success in their careers” This answer seemed to intrigue Mr. Mahindra and he spent the next 15 minutes conversing with him, getting to know his journey. He claims that it was this conversation that taught him the most important lesson in life: humbleness. From that moment onwards, he made sure to conduct his sessions the very same way.

He highlights that there are certain typical characteristics associated with stereotypical leaders that he doesn’t connect with, which are as follows:

His advice to Youngsters:

Mr. Ramachandran asserts the idea that we shouldn’t let people draw out positive or negative futures for us. He says that despite all the pressure we endure from our society, it’s only the friends that motivate you constantly, making you believe that things will eventually turn outright.

LinkedIn is the Next Big Thing:

Mr. Ashok Ramachandran is one of the top LinkedIn influencers. He claims that Schindler has made its brand by being active on social media. He also affirms that one must not use social media to show-off themselves, rather as a platform to teach. He believes that people must network in any form they can. Mr. Ramachandran’s ideology towards using LinkedIn is “How to help millennials become work-ready?” He stands by his opinion that we can create a better world through LinkedIn where we can all help each other.

A person who has faced the same challenges as us and came out even stronger than before, who believes in the rising potential of millions of people around the world, who dreams to create an army of leaders, the CEO of Schindler India, Mr. Ashok Ramachandran!

You can connect with Ashok Ramachandran on: